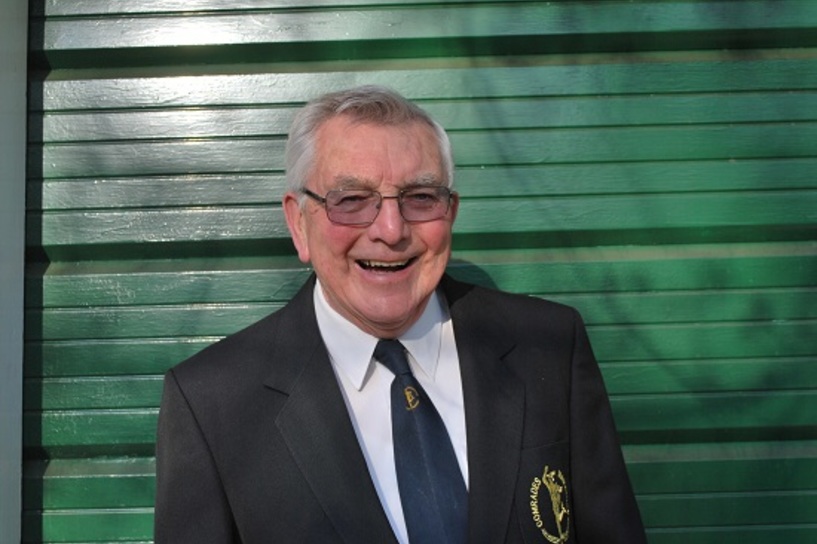 The Comrades Marathon Association (CMA) is saddened by news of the death of 1965 Comrades Winner, Bernard Gomersall. He passed away this past weekend.

90-year old Gomersall, a UK national who resided in the USA for the past nine years, became one of the few international runners to win The Ultimate Human Race, after breaking the tape in a rainy 1965 Comrades Marathon in a time of 5:51:09. He went on to amass another three medals which included two silver and a bronze.

On winning the race back then, he said, “My reaction to the 1965 Comrades Marathon win was two-fold - surprise and delight. Surprise that I had been lucky enough to win the greatest race in the world! Especially when you consider that only 18 months before that, I had won my first ever race over any distance. So I did not have a lot of experience at winning. I must also admit that the unexpected rain and cool conditions were on my side.”

Gomersall added, “The delight was that I had not let anybody down. All the many people in the UK who had supported me were not disappointed. Additionally, my family had delightedly received the reward for all their sacrifices.”

The CMA was honoured with a visit to the 2015 Comrades Marathon by Gomersall, 50 years after his win. On his visit, he said, “What an amazing trip I had back to South Africa, half a century after winning The Ultimate Human Race. I must admit that the visit was emotionally charged with surprise and delight but also tinged with a feeling of sorrow. My surprise was that, after all those years, as to who had heard of me and who still remembered me. I thought my visit would have been very quiet but I found out that old winners of the Comrades were and still are in demand as I received a number of invitations to supporting events that year.”

“The delight was that I was returning to the country and event that brought me my greatest success and introduced me to many new friends. It also allowed me to renew old friendships and touch base with so many dear people.”

“Last but not least, the sorrow was that my dear wife, Ruth, of 55 years was not at my side as she had passed away in 2011. But she was there in spirit.”

Gomersall will be remembered as a formidable runner, true Comrades Champion and four-time winner of the London-to-Brighton Marathon. He was also one who never failed to acknowledge his wife’s role and contribution to his road-running successes.

He was one of the oldest participants in last year’s Comrades virtual event, the Comrades Centenary Hope Challenge.

CMA Chairperson, Mqondisi Ngcobo said, “Mr Gomersall was an amazing Elder and ambassador for the Comrades Marathon. He showcased the ideals of The Ultimate Human Race and supported this great race throughout his running years and beyond.”

Ngcobo adds, “It is telling that Mr Gomersall made history as one of the few international athletes to win the Comrades, most notably his maiden Comrades run. He will be greatly missed by everyone in the Comrades world. Our thoughts are with his family and friends.”

Former CMA Chairperson and 1982 Comrades Winner, Cheryl Winn said, “That's so sad. Bernard was such a wonderful man. I feel so privileged to have known him. I will especially cherish the happy memories of times spent with Bernard, Mick, Jackie Mekler and Tommy Malone. We wish the family strength during this sad time.”

Nine-time Comrades Winner, Bruce Fordyce said, “I was devastated to learn of the death of Bernard. I was thinking of him at Comrades and how he loved visiting the race. I quietly hoped he would live to attend the 100th running of the race in a couple of years. He was one of the great champions and characters of Comrades. So many runners are introverts; he was the opposite, larger than life and great company.”

“Tommie Malone, who won the race in 1966 and is famous for his second place in 1967, founded an informal group which he called “The Winners Club”. On behalf of all of us from “the club” please believe me when I say, Bernard Gomersall was a treasured member of that club. He is gone, but not from our thoughts, and his name is forever engraved in our hearts and on our trophy.”

Bruce added, “Most runners don’t know that he won 4 London to Brighton races. He once confided in me that he panicked that after I had won 3 Brightons he feared that I would catch him. I replied that there could only ever be one four-time winner and I would never have the temerity to try and match him.”

Comrades Ambassador at Large and friend, Mark Bloomfield said, “In 2020, Comrades went virtual and one could get a Comrades medal even by completing a 5km. I called Bernard who by that time had moved to Washington DC with his daughter. I said, ‘Bernard do you want to get another Comrades medal?’ He responded, ‘Are you mad? I'm 88 years old.’ I replied that all he had to do was run a 5km and I would compete with him along the Potomac River in Washington DC.”

Mark added, “Bernard showed up with his daughter, son-in-law, granddaughter and great granddaughter who was small enough to fit into a baby carry. And off we went, four generations of Gomersalls including the 1965 Comrades and only second international winner, propped up a bit and getting help from his family. Just a few feet before the finish, I jumped ahead and beat him, only to hear the retort: ‘I've never been beaten by a bloody American!’ We did it again last year. What a sport – he will be missed!”

Previous PostCOMRADES GIVES BACK
Next PostRACE DATE FOR 2023 COMRADES MARATHON

MY COMRADES STORY BY SAGREN LEONARD MOODLEY 20 days ago 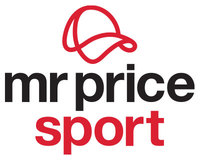